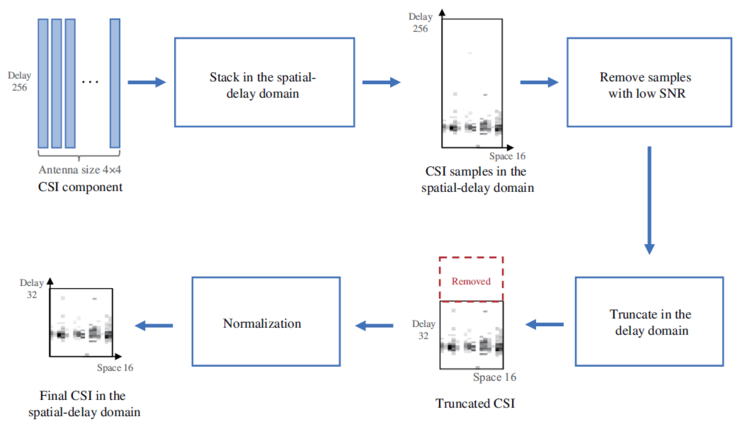 Jiajia Guo（郭佳佳）received the B.S. degree from Nanjing University of Science and Technology, Nanjing, China, in 2016, and the M.S. degree from University of Science and Technology of China, Hefei, China, in 2019. He is currently working towards the Ph.D. degree in information and communications engineering, Southeast University, China. His research interests currently include, deep learning, neural network compression, massive MIMO, and machine learning in communications. 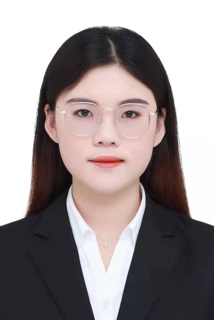 Xiangyi Li（李湘宜）received the B.S. degree from School of Mathematics, Tianjin University, Tianjin, China, in 2017, and the M.S. degree from Centre for Applied Mathematics, Tianjin University, in 2020. She is currently working toward the Ph.D. degree in information and communications engineering, Southeast University, China. Her main research focuses on deep learning application in wireless communication and massive MIMO systems. 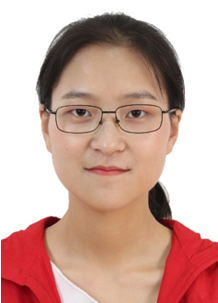 Peiwen Jiang（姜培文）received the B.S. degree from Southeast University, Nanjing, China in 2019. He is currently working toward the Ph.D. degree with the School of Information Science and Engineering, Southeast University. His research interests include deep learning-based channel estimation and signal detection in communications. 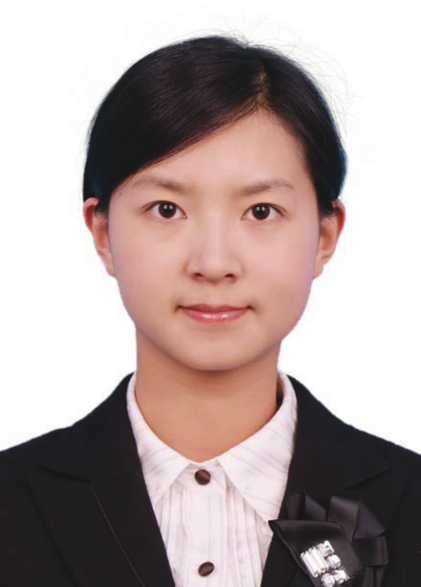 Tingting Yang（杨婷婷）received her B.Sc. and Ph.D. degrees from Dalian Maritime University, China, in 2004 and 2010, respectively. She is currently a Research Professor at Peng Cheng Laboratory, China. Her research interests are in the areas of maritime wideband communication networks, AI-empowered wireless communications. She serves as the Associate Editor-in-Chief of the IET Communications, as well as the Advisory Editor for SpringerPlus. 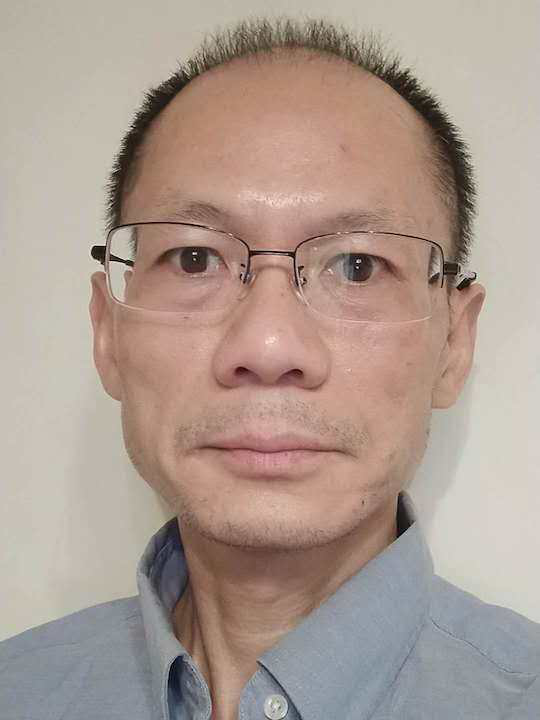 Weiming Duan（段为明）is now a Senior Engineer in Peng Cheng Laboratory. He received his M.S. degree in communication and information system from the University of Electronic Science and Technology of China (UESTC) in 1999. In the same year, he joined Huawei Wireless Research Department in Shanghai and has worked there for 20 years. He has worked on baseband algorithm for 3G/4G, advanced receiver for 4G, waveform concept research for 5G, and has also been deeply involved in low-level algorithm library optimization to speed up largescale system simulation. 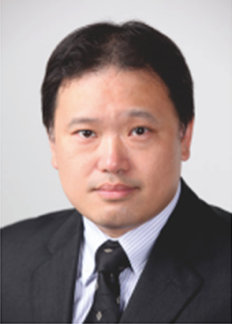 Haowen Wang（王浩文）is a Senior Engineer of Laboratory of Broadband Wireless Technology, Shanghai Institute of Microsystem and Information Technology, Chinese Academy of Sciences (SIMIT). He received his B.S. and M.S. degrees from EE department and College of Software of Fudan University. In SIMIT, Haowen is a leader of wireless technology R&D group. He has many years of experience in the test and verification for the new technologies of wireless communications. His job and research interests include RF data acquisition, channel measurement, verification and test solution. 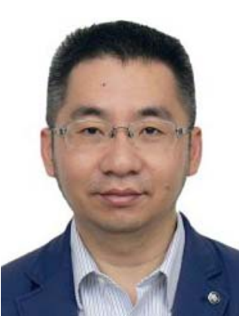 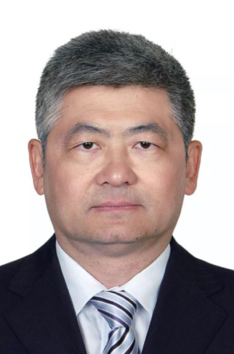 Quan Yu（于全）received his B.S. degree in radio physics from Nanjing University, China, in 1986, his M.S. degree in radio wave propagation from Xidian University, China, in 1988, and his Ph.D. degree in fiber optics from the University of Limoges, France, in 1992. He is currently a Research Professor at Peng Cheng Laboratory. His main areas of research interest are the architecture of wireless networks and cognitive radio. He is an Academician of the Chinese Academy of Engineering (CAE) and the founding Editor-in-Chief of the Journal of Communications and Information Networks (JCIN).